The History of Subtitles: Past, Present and Future

by JodeneAntoniou May 22, 2017 in  Subtitles and captioning captions for the deaf, closed captioning, subtitle services, subtitle writers 0

Regardless of who uses video captioning nowadays, subtitles are hugely important in video production and are all too often overlooked. Pioneers and experts in any field need to look to the past if they want to improve things for the future. In this blog, we take a brief look into the history of subtitles: where they are, where they’re going and where they’ve been…

The History of Subtitling and Closed Captioning

Technically, the first film ever made was in 1896, but it wasn’t until 1906 that the first full feature length film was released. It was called The Story of the Kelly Gang, and as expected, it was without sound. During the silent movie era, ‘intertitles’ or ‘title cards’ were used in lieu of speech or complex narrative in a movie.  Title cards consisted of boxes of text inserted between video sequences, and they were integral to the storytelling process. They could be seen as similar to voiceovers today and were easily translated, and so brilliant for foreign audiences.

It wasn’t until 1927 that technology made sound possible for movie production, and it was this year that The Jazz Singer was released. As you would expect, audiences loved sound. Characters became more real; storytelling became more complex. There was only one problem. The introduction of sound led to the redundancy of intertitles. This meant filmmakers would need to dub films in order to reach foreign audiences. Subtitles were created due to the expense involved in otherwise entirely re-filming movies with foreign dialogue or dubbing a foreign voiceover in sync with the original video.

Subtitles would effectively bridge the gap between intertitles and audible speech. Dialogue would display along the bottom section of the movie, and could be translated in order to be read by foreign viewers without any need to interrupt the flow of the film.

In the history of subtitles, since their introduction in the 1920s, captions have developed to be increasingly complex and to appeal to wider target audiences.

Today, subtitles and closed captions are used by large numbers of people across the world. English subtitles are translated into different languages to be watched by foreign audiences. They can be enabled on VoD services, broadcast programmes, video sharing sites like YouTube, and on DVDs and other video platforms.

In the UK in the 1990’s, closed captioning regulations were introduced for deaf and hearing impaired audiences in order to make sure video content was accessible. These regulations took subtitles a step further, as something that was no longer an option but rather a necessity. Regulations on closed captioning have stipulated additions to what subtitles include to aid accessibility. Speaker identifications, sound effects, music and contextual information has been added to Line21 for broadcast for a number of years.

There is an increasing trend towards using subtitles for educational purposes; as a tool for people wanting to learn foreign languages as well as for helping children to learn to read. Subtitles have been accepted over the years as useful in education. Forced subtitles are frequently used in documentary films and programmes for foreign speech and additional contextual information.

Video production industries are struggling to caption increasing amounts of video content. Often automated subtitling and closed captioning methods are used and subtitle quality is suffering as a result. Today’s audiences are subject to mistakes in live captioning which often relies on stenography or voice recognition software. For offline subtitles, the results are often even worse as onscreen text is entirely machine generated and often airs unchecked.

The Future of Closed Captions and Subtitles

When it comes to the history of subtitles, the future is generally bright. Offline subtitling for broadcast has been exemplary for a number of years. Ofcom regulates broadcast captioning to ensure quality, and video on demand and catch-up services are set to improve too. Since the boom in online video on demand services, there is a gap in the provision of subtitles for video content. However, with new laws now being introduced for UK subtitling for VoD, this is about to change.

A few years ago, Google Glass made attempts to create a form of ‘real life’ subtitling. Though this was highly unsuccessful, perhaps we could develop future technology for specific contexts. Perhaps real life subtitling for theatre productions, conferences, lectures or even sporting events…?

The technology used for automated subtitles should be set to improve with developments in artificial intelligence. However, in truth we’re still a long way off. Today subtitles use voice recognition software and automated translations or timing insertions but these can leave much to be desired.

What We Can Learn from the History of Subtitles

The best services for humans need to made and provided by humans. Subtitles have advanced so much in technical terms: we can change fonts; we can alter placement and we can use different colours and animation styles. But for all the technological advances made to benefit subtitle quality, automated systems actually threaten to take us a step back even further than intertitles.

Looking back through history, when it came to silent movies, intertitle text may have been basic, and written dialogue close to non-existent. But if we compare that to some of the subtitles we see today on online video sharing sites, at least audiences then were given a chance with text that made sense. Subtitling and closed captioning involves writing; it involves decision making, understanding, common sense and human thinking, and empathy with the audience.

Back in the 1900’s, video makers used title cards. They considered quality and they thought long and hard about their audiences. For subtitles to move forward and be their best, perhaps we need to glance away from our technological future for a second, and instead, look carefully back to our past.

At Capital Captions, we use our knowledge of the history of subtitles to shape and improve their use today. We provide closed captioning and subtitling services which are always made by qualified, experienced human writers. If you are interested in our services, contact us for your quote today. 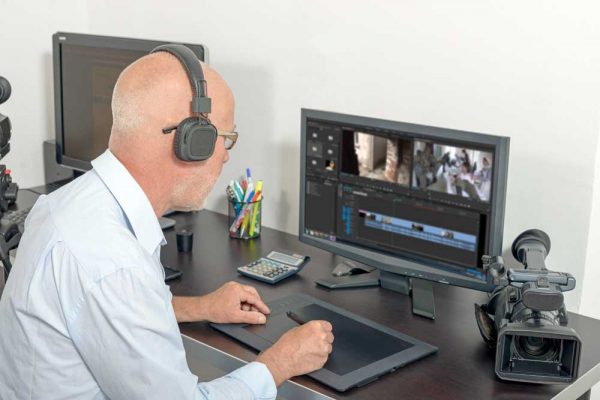 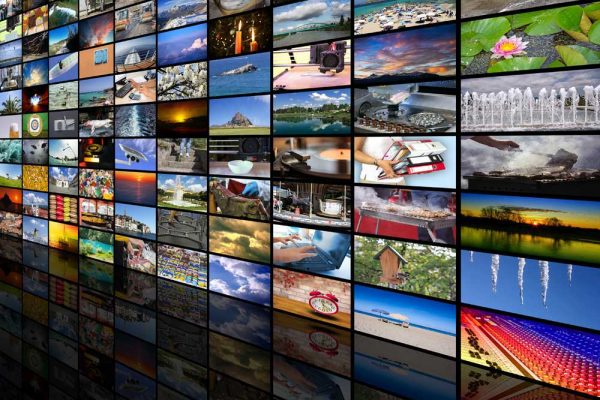 Following the growth of mobile phones and remote devices, subtitles are becoming increasingly…

Preparing videos for broadcast distribution can be a long, complex process. Closed captioning… 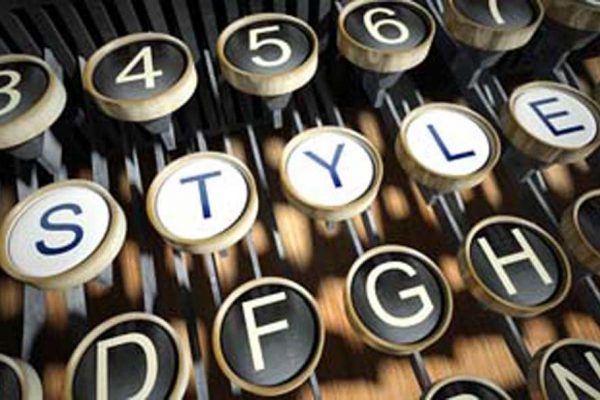 Our Top 5 Closed Caption Types and How They Work

Creating closed captions is an incredibly diverse business, involving not only a huge… 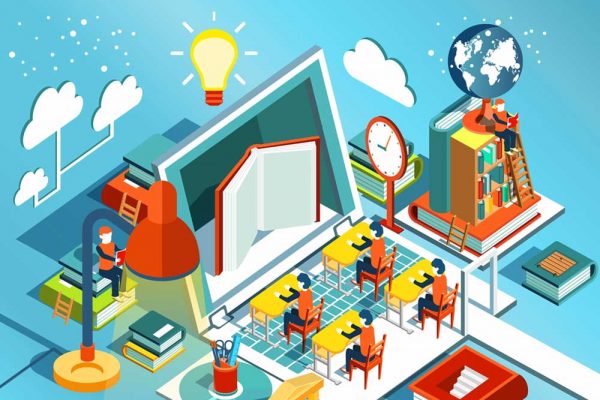 Voiceover Services and Translation for Business

In today’s global economy, many businesses need to translate their videos, audio files… 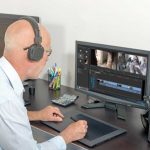 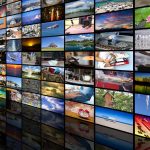