At Capital Captions, we work with a huge variety of languages, to create foreign subtitles. We love the challenge of working with different languages. We work hard every day to ensure adequate reading speeds, syncing and the correct display of foreign characters for our captions. Whilst we love any language, be it French, Spanish, German, Chinese or Italian, there’s nothing we love more than spending time working on creating professional subtitles for completely fictitious ones. So here’s our favourite subtitle translations for made-up movie languages.

J.R. Tolkien created many languages in his Lord of the Rings trilogies, and indeed, the Hobbit books. There’s so many great languages in Middle Earth: Dwarvish, Elvish, Orkish, Entish, Hobbitish and Black Speech. There are even sub dialects within each of these languages which makes choosing one pretty hard.

However, our best loved in terms of the movie franchise is Elvish. With large segments of Elvish spoken by Aragorn, Arwen, Elrond and Legolas, viewers get to fully appreciate the beauty of the languages of Middle Earth whilst reading the subtitles. Similarly, closed caption users can appreciate those Orkish and Elvish grunts during fight scenes.

The constructed fictional language featuring in the novel series, A Song of Ice and Fire. In Game of Thrones, Dothraki speech uses forced subtitles, so the viewer can follow along with the plot lines, whilst still getting to enjoy Khol Drogo and his tribe’s menacing tones!

Spiralling from the popularity of the Star Trek franchise, Klingon is probably the most well recognised fictitious language from a book or movie franchise ever. It’s now a dialect understood by many fans across the world. There are books, DVDs, videos, dictionaries and websites available where people can learn to speak Klingon.

Back in 2013, Netflix famously pulled Star Trek III: The Search for Spock from its library due to overly simplified subtitling causing frustration to fans. It turns out that Klingon is so well known, and by so many people, that only the highest quality translated subtitles would suffice. It was agreed the movie would once again become available for streaming once the captions had been properly translated.

As with any, respectable sci-fi movie, an alien bad guy would not be complete without his own extra terrestrial language. Jabba the Hutt is no exception. The creatures originating from the planet, Nal Hutta, speak Jabba’s language, which is referred to as Huttese.

It’s no secret that the original Jabba in A New Hope got the chop due to inadequate CGI capabilities. However, for the release of Return of the Jedi, the effects team went all out. They portrayed Jabba as a disgusting slug-like creature with his very own language. Everybody loved the new Jabba, which is more than can be said of the later re-edit, placing him and the original cut scene back into A New Hope. Regardless, many view Jabba the Hutt as one of the most successful uses of a fictional alien language with forced subtitles ever!

Parseltongue, Harry Potter and the Chamber of Secrets, 2002

Minionese (aka Minion language or  Banana language) is awesome. The language of Minions, though not a learnable language like Elvish or Klingon, does have some very strong roots. Though it might sound like complete gibberish, minionese is in fact a potpourri of ‘funny’ sounding words. Most of these take their origins from Spanish, French, Japanese, Chinese, Indonesian and even plain ol’ baby speak.

We wouldn’t want to change anything about the language created by the Despicable Me franchise. In fact, the lack of subtitling to accompany Banana language serves a real purpose. It means people can spend less time reading captioning, and more time just ‘awwghing’ at the cuteness of minions Dave, Bob and Kevin.

Incorporating foreign subtitled speech in a film, whether fictitious or not, can have a big impact on an audience. Directors can choose to subtitle or not to subtitle. That choice can largely contribute to the overall perception of a movie or character. It’s funny to think that a director could choose to include subtitles for Entish (or Tree speak) in The Two Towers, but not to include subtitles for Italian speech in some serious key scenes in the Godfather movies. But hey, if it works, it works!

So there is it, our top subtitle translations for made-up movie languages. Why not check out our website for more information on our Foreign Subtitling Services, or learn more about our overall business and the different typing services we provide. 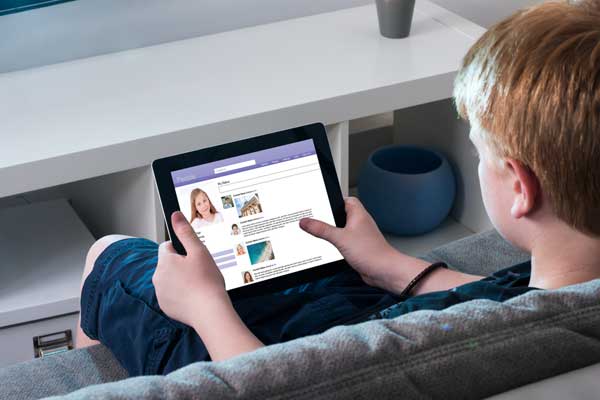 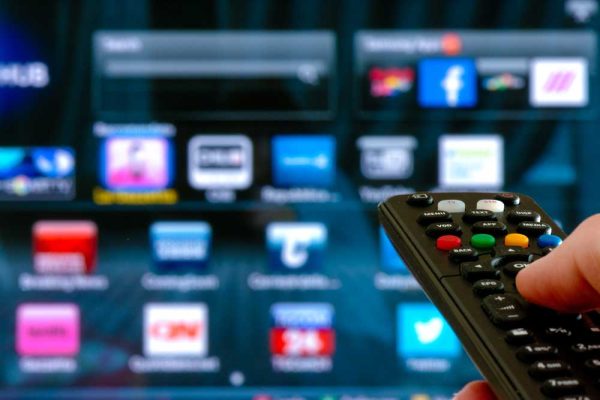